The vision of the Roadkill project is to mitigate road sections where there is a high number of road-killed animals together with nature conservation organisations and authorities. One basis for this is the data on roadkilled animals, which participants in the project report daily via an online form or app; the second basis is partnerships with NGOs and authorities.

We have now taken a concrete first step towards such a partnership. The data collected in the Roadkill project will now be checked by the Naturschutzbund of Lower Austria for roadkill hotspots of certain species in order to evaluate the establishment of conservation measures. The Naturschutzbund of Lower Austria already manages a number of amphibian fences along roads and is also actively protecting habitats of endangered mammals, such as the European hamster, the distribution of which is still relatively unknown in Lower Austria.

We are very pleased about the cooperation with the Naturschutzbund Lower Austria and hope that many more cooperations will follow. 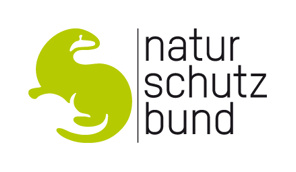