It's shocking how many animals become traffic victims. Many people kill small and larger mammals such as foxes and martens but also hedgehogs, birds, amphibians and reptiles on their ways and they do not care that they have just extinguished a life. This carelessness makes me very sad. We are not alone in this world and certainly it does not belong to us alone! For me it's a small contribution I make by posting roadkills in project Roadkill and thus maybe contribute a little bit to make the silent, anonymous and invisible death of many animals more visible. The aim must always be to contribute to conservation and road safety measures in the medium and long term.

"Everything is connected with everything"

With his networked thinking, Alexander von Humboldt has understood what makes the world what it is and, more than 250 years ago, gained important insights into climate, nature and animal protection, biodiversity and resource conservation. With enthusiasm and commitment, but with the worst equipment, he climbed the highest mountains, mapped rivers and warned at that time of soil erosion and the consequences of deforestation. The first climate protector! Since then much has changed in our relationship with nature and unfortunately not for the better. Today, nature often only means the scenery with the perfect background for the selfie for event gastronomy, excursion tourism or sports activities. The loss of habitat for fauna and flora is catastrophic, soil sealing is a major problem that is continually ignored by politicians. There are no political initiatives or regulations against the death of insects and birds - largely caused by the agricultural industry. The number of birds is decreasing dramatically. Since 1980, half of the birds in rural areas across Europe, with around 300 million breeding pairs, have disappeared. (Source: www.birdlife.at)

I have decided that I want to make a difference and do something in my sphere of influence, however small it may be, because the less attractive alternative would be to simply capitulate in total frustration before a turbo-capitalist society of one-man-shows. 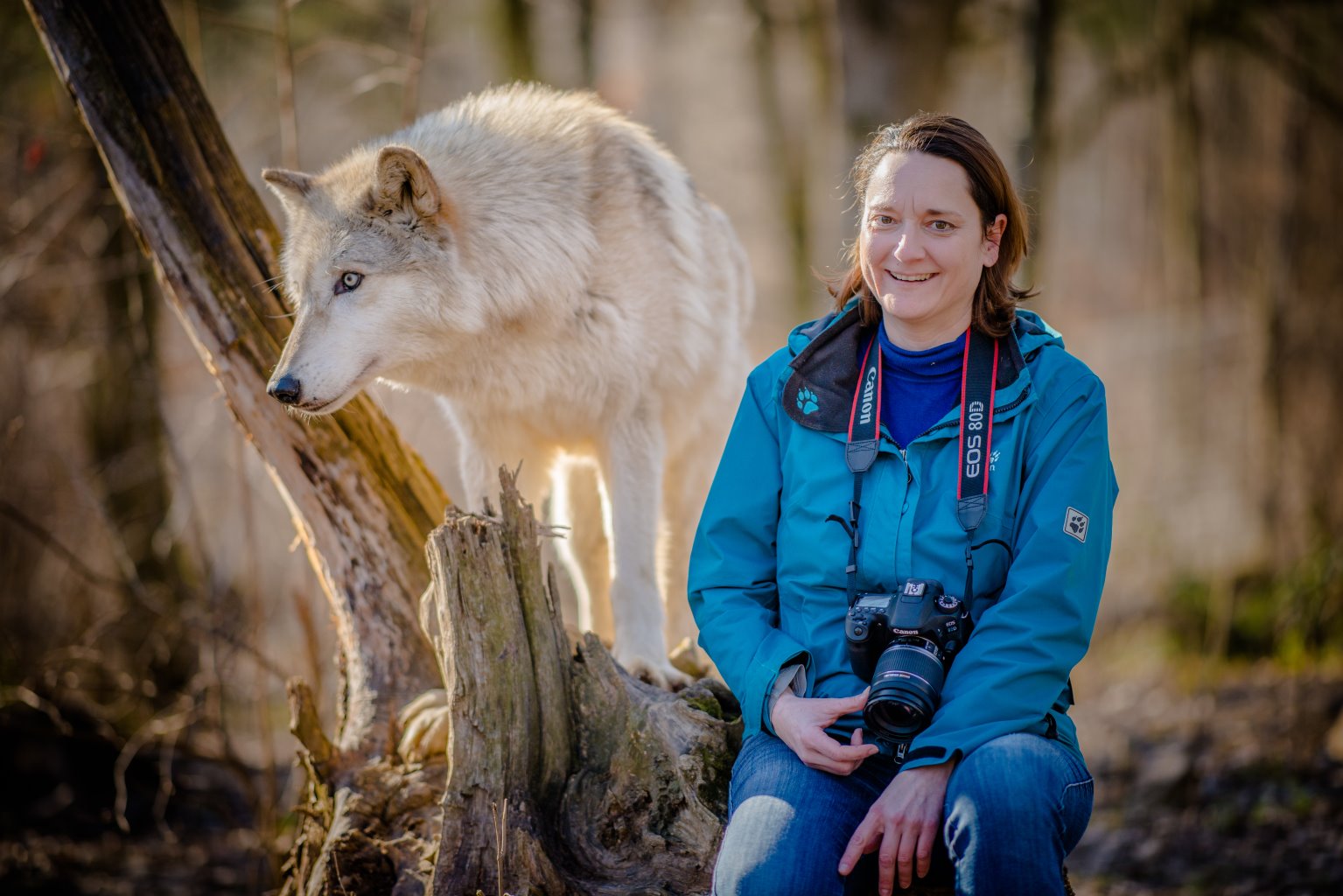 We bear responsibility for those who are weaker!

From interest to learning and experiencing nature, animals and plants, it is only a small step to their protection. I am convinced of this. Everybody can and should do something - be it in your own garden or on the balcony with the bee meadow and the wild bee box, the nesting boxes under the roof or even a biotope instead of the chlorine pool. But of course nature and animal protection does not end in your own garden. That is why I enthusiastically support projects such as Roadkill, Birdlife Austria and the activities of the Austrian Society for Nature Conservation concerning amphibian protection on the roads in Austria. I believe that the more visible protective measures, such as toad protection fences, are present in public spaces, the more people become aware that we are not alone when we travel. Such projects are a chance to reach young people and to interest them in these beautiful animals, to inform them about their behaviour and, ideally, to motivate them to contribute to active protection. The Nature Conservation Association works with voluntary "toad taxis" who look after the fences and acts as a lobby for the erection of such fences in consultation with the locally responsible communities and road maintenance authorities. Last year we transported with a small team of about four people, more than 1,300 animals (mainly common toads and agile frogs) over a toad migration route at the "Goldenen Bründl" (Oberrohrbach state road towards Harmannsdorf / Rückersdorf, Weinviertel), which was unprotected for many years. We were able to save many of them from certain death in 2019. Also this year we were again in action - for the first time and thanks to the support of the road maintenance department of Korneuburg - on a route that was partially protected by a toad fence. Through the logging and meticulous counting of the dead and rescued animals in 2019, we finally had enough arguments for the erection of this fence. So this is a good example of the practical use of statistics and a testament to projects like Roadkill. But for me personally it is also a nice and important satisfaction not only to take pictures of dead animals and record them locally but also to actively do something that these beautiful and funny animals are not road-killed. Common toads walk up to 13 km to their spawning grounds, the females carry the males, not quite voluntarily "piggybacking". They croak very specifically. Once you have come into contact with nature in this way, you will not let go of this experience so quickly. Unfortunately, especially the toads need up to fifteen minutes to cross the road, which is too often their doom.

I would like to invite everyone to go with open eyes through the neighbourhood, up the mountain, to the lake or into the forest and to look for one or more projects to help nature and animals.